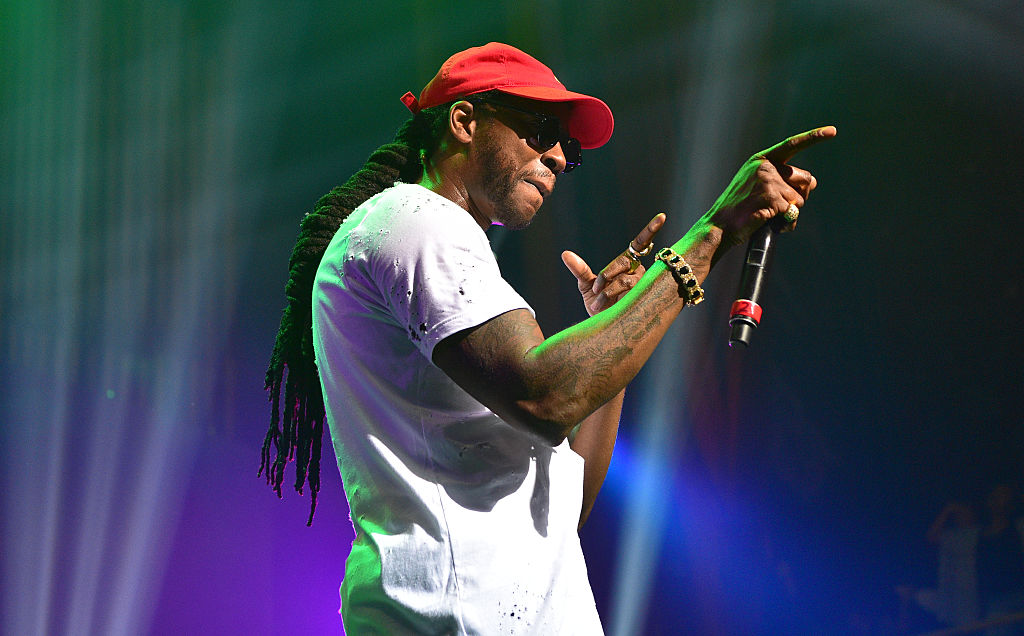 We can’t physically be at concerts due to the COVID-19 pandemic, but Tidal and Facebook have found a way virtually for us to enjoy some tunes performed live by 2 Chainz.

Monday (Apr.12), global music and entertainment streaming platform TIDAL and Facebook’s virtual reality platform Oculus announced the “I’m Different” crafter will be the fourth artist to perform as part of the ongoing six-show Livestream series. The concert will take place on 4/20, so roll up a joint and grab your Oculus headsets if you got one because the concert will be live-streamed in VR in the Venues app, available on Oculus Quest.

Now, if you don’t have an Oculus Quest VR headset, don’t worry. The concert will also be streamed n 2D Video & high-quality Audio on TIDAL for both members and non-members.

2 Chainz follows Charli XCX, Dj Snoopadelic, The Roots, who have taken the virtual stage already as part of the livestream series. The event goes down on April 20, 6 pm PT/9 pm ET. You can catch the entire performance by either downloading the Venues app for the Oculus Quest or subscribing to watch it here.