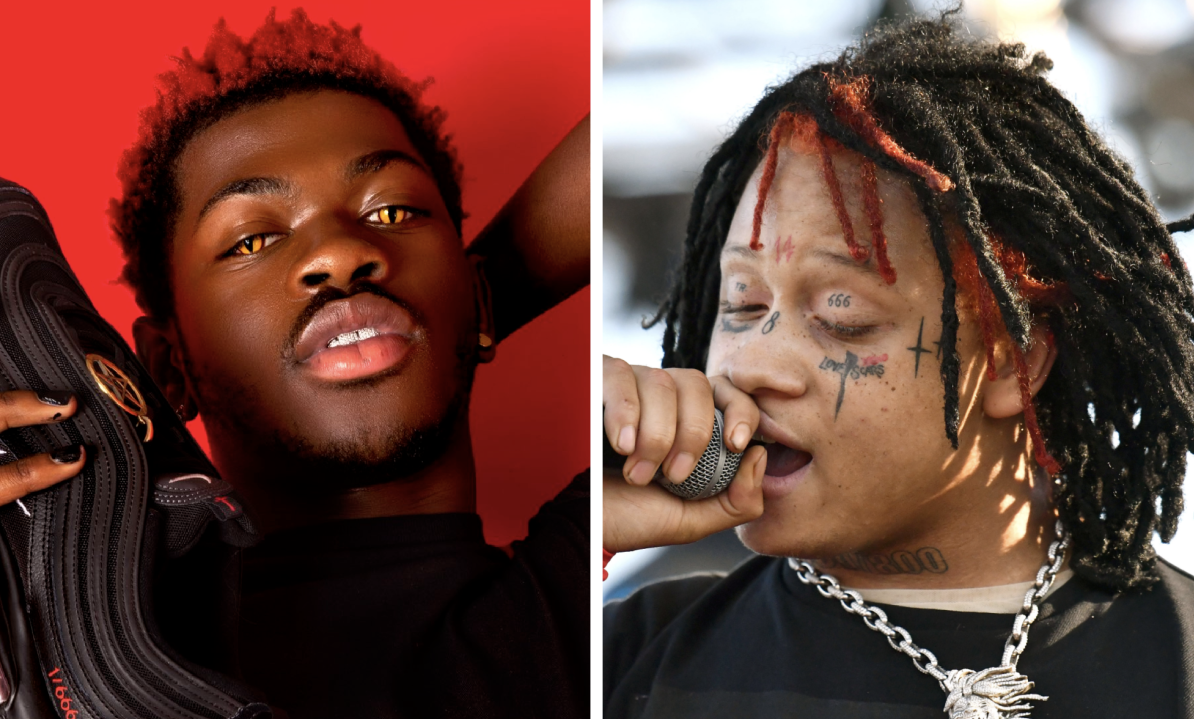 Lil Nas X’s Nike “Satan Shoes” have been the talk of the internet the past couple of weeks. With only 666 pairs in existence, Trippie Redd made sure to get his hands on a pair. As a rapper who plays with diabolical themes in his art, Trippie flexed the bloodstained kicks in an Instagram Story on Tuesday (April 6).

“On my wavy shit, you know what I’m saying,” Trippie can be heard saying while taking a rip from a blunt and showing off the rare sneakers in the clip. “Ay, shout-out gang though. Shout-out Nas, my n-gga. On God.”

Lil Nas X’s “Satan Shoes” retailed for $1.018 and sold out within a minute, but buyers shouldn’t expect to receive their kicks anytime soon. Nike sued MSCHF, which is the art collective that collaborated with the “Old Town Road” rapper on the sneakers, and was granted a temporary restraining order on March 31.

Although Lil Nas X isn’t named in the lawsuit, the Eastern District of New York ruled that the Brooklyn-based company cannot fulfill any of the 665 orders of the $1,018 sneakers for the time being.

The custom “Satan Shoes” contain a drop of human blood in their soles and released in March alongside Lil Nas X’s single “Montero (Call Me By Your Name).”

All of the chatter helped Lil Nas X earn his second No. 1 hit when “Montero (Call Me By Your Name)” topped the Billboard Hot 100 this week. The song is also No. 1 in the UK. 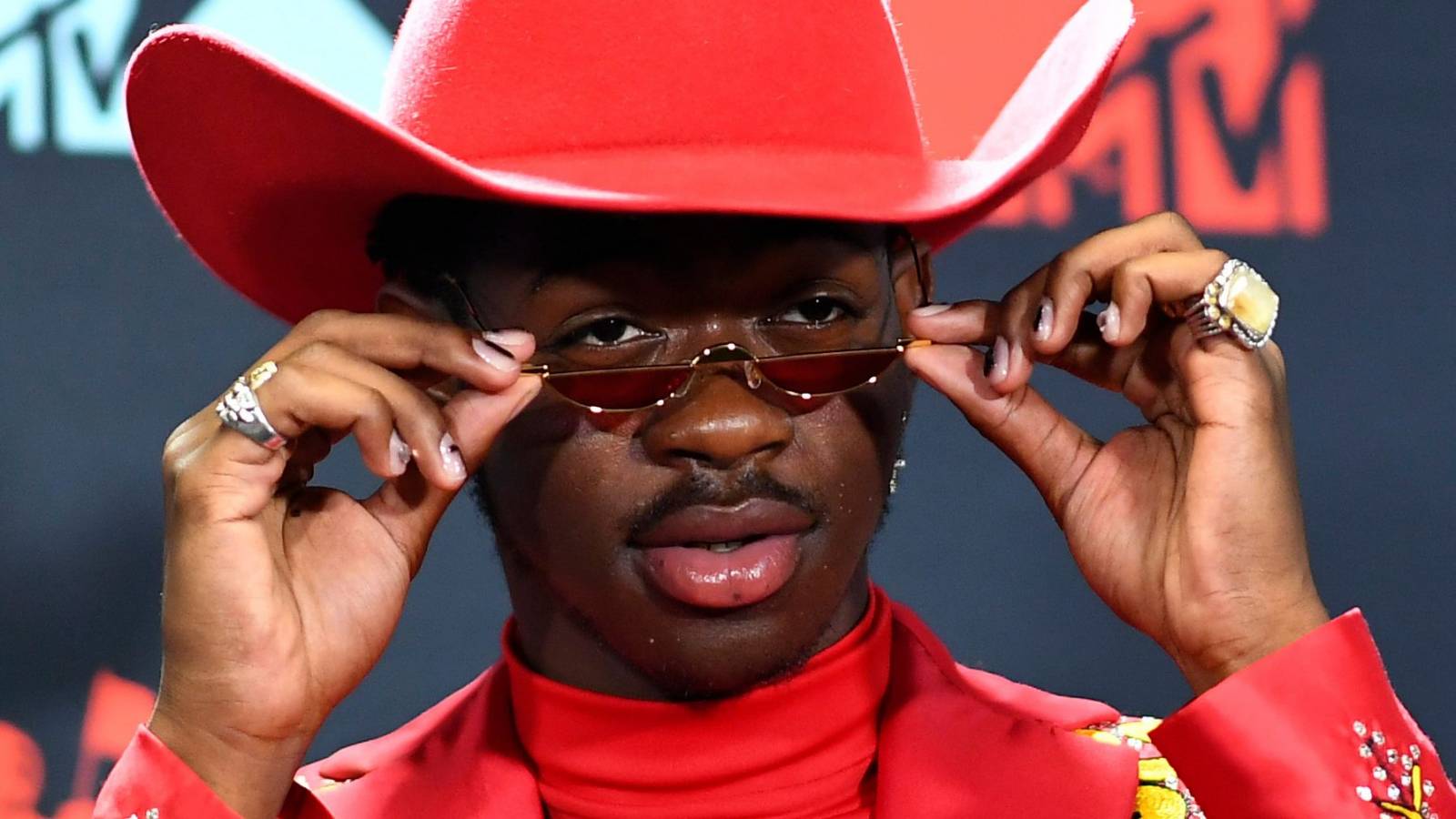 Lil Nas X and Trippie Redd were rumored to have collaborated on a track for one of their upcoming projects when a song produced by Nick Mira tentatively titled “Walk Alone” leaked in 2020.

Watch the “Montero (Call Me By Your Name)” video below.