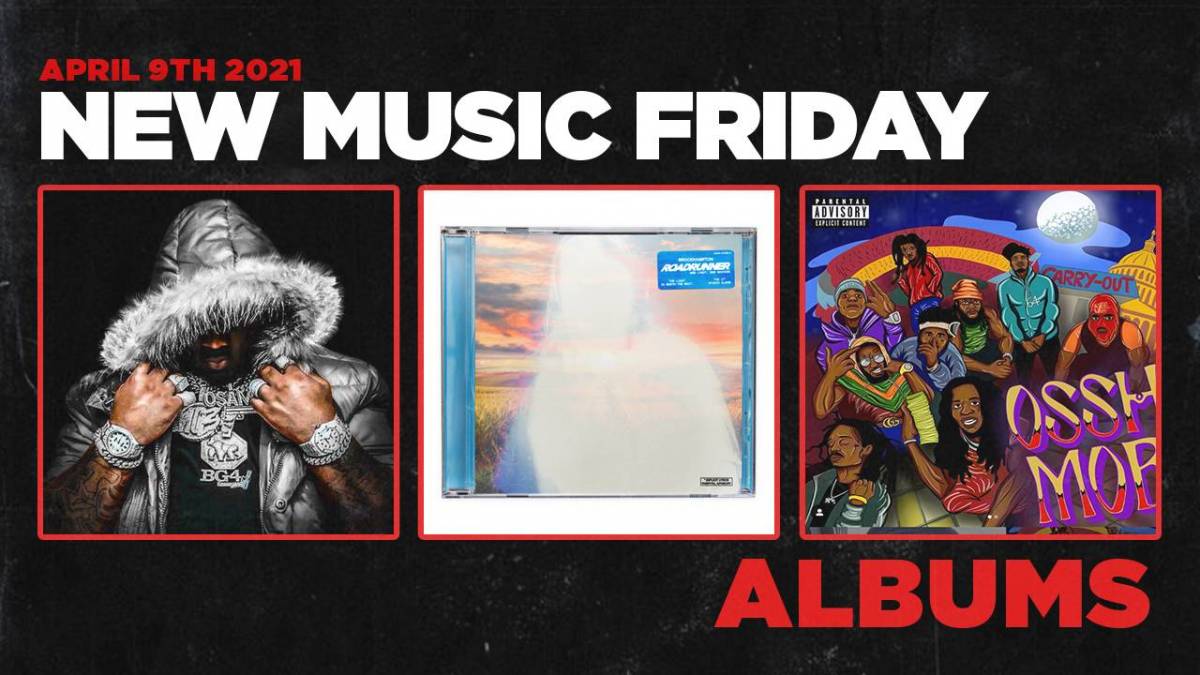 It might be hard to imagine, but it’s already been another week, at that means a fresh roundup of the best albums that dropped this New Music Friday. To start, Brockhampton came through with their highly anticipated Roadrunner, marking the Hip Hop boy-band’s final album. We also got Shottaz 4Eva, a posthumous release from Mo3, the late Dallas rapper who was known for his melodic, smooth tones.

There aren’t many big names on this week’s list, leaving space to check-in with new and upcoming artists. The DMV came through strong with Black Fortune’s latest mixtape OSSHMOB, while Gab3 and Kid Ink also delivered new projects.

Kevo Muney and ELHAE also dropped, giving you plenty of new music to add to your radar.

Brockhampton, the rap group which has developed a cult-like following starting in 2017 with their Saturation trilogy have come forward with Roadrunner: New Light, New Machine. While rap’s favorite boy-band has dropped a new album for the first time since GINGER, their front-man Kevin Abstract recently stated that this would be one of their final two albums. With features from A$AP Rocky, A$AP Ferg, Danny Brown and JPEGMAFIA, Roadrunner is one of Brockhampton’s most interesting projects to date.

Rapper Mo3 was tragically gunned down on a Dallas freeway in November, 2020. The Dallas MC had become known for his passionate songs and blending the line between rapping and singing on projects like OSAMA and the collaborative LP with Boosie Badazz, Badazz Mo3. Mo3 entered the scene with Shottaz, his mixtape from 2014, but his career truly took off after signing with Boosie. At the time of his passing, Mo3 was en route to becoming one of Dallas’s most prominent figures. It’s unclear what Mo3’s estate will do following Shottaz 4Eva, so fans should enjoy each minute. 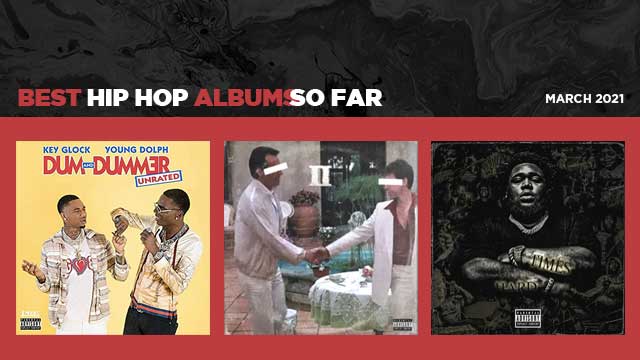 Black Fortune, the rising MC from Landover, Maryland, just released OSSHMOB, a follow-up to his 2020 release, OSSHLORD. Black Fortune’s fast-paced, bouncy cadence shines on OSSHMOB, as he gives love to the DMV. Featuring acts like Wale, Xanman Lil Dude, OSSHMOB is an attempt to unify a rap scene which has exponentially grown in national popularity and acclaim. Fortune’s latest is a solid effort to take the local attention he’s garnered over the past few years into the spotlight.

ELHAE is not new to this game. Born in North Dakota, the singer/songwriter inhabited the same lane of acts such as Ty Dolla $ign, PARTYNEXTDOOR and ILoveMakonnen in the mid 2010s, lacing rich, trap production with impassioned ballads. Aura III, ELHAE’s most recent offering, is arriving just over a week after “My City” featuring Masego which has only continued to gain momentum. In the years since ELHAE’s debut, the artist has maintained a remarkable consistency without falling into any tropes or stale sounds. 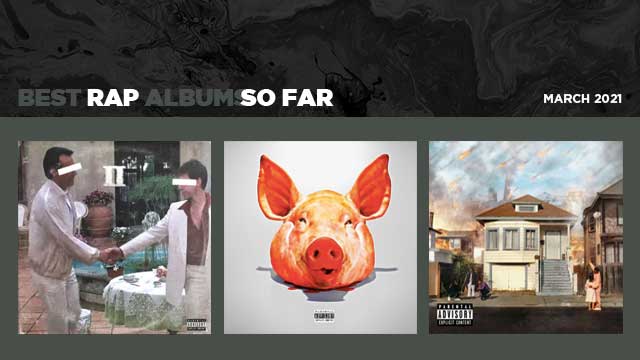 Memphis, Tennessee has quickly become rap’s most promising city over the past few years, and there’s no signs of slowing down. Kevo Muney, the 20-year-old rapper joins the roster of burgeoning Memphis talent with Lucille’s Grandson. While Muney might be from Hip Hop’s hottest city, his sound differs from his peers. In addition to being Muney’s most cohesive album to-date, Lucille’s Grandson takes influence from the melodic side of rap, as Muney croons with the wisdom of a man twice his age.

Lakeyah – In Due Time

Lakeyah must have been paying attention to her peers at Quality Control. Although she’s one of the label’s newest signees, the Milwaukee-born rapper and singer knows how to make a hit. Lakeyah is a multifaceted artist, who can seamlessly transition between sweeping R&B tracks and ferocious raps. With the release of In Due Time and rumors heating up of drops from the Migos, it’s looking like a QC-dominated summer.

As always, we can’t cover every new drop. This week’s Honorable Mentions include a star-studded New York album from DJ Drewski, Charm La’Donna’s (La’Donna), G Perico’s No Love In LA and ALIVE by Kid Ink.