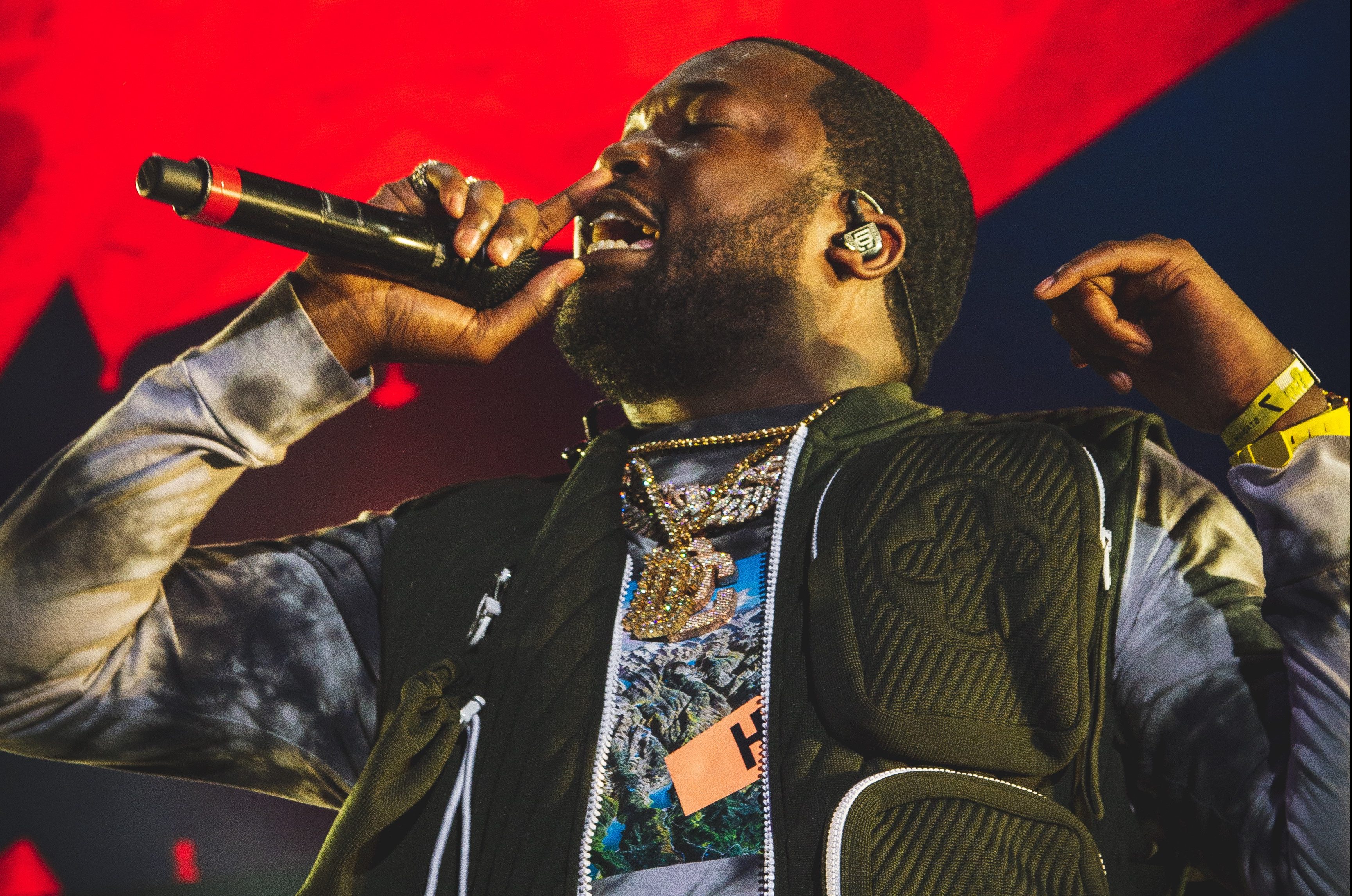 After taking another beating on Twitter for the nut ass Kobe bar where he rapped Yeah, and if I ever lack, I’m goin’ out with my chopper, it be another Kobe. Shit, I could tell that they ain’t never know me/’Cause if they knew me they would’ve never showed me,” Meek Mill revealed that he did apologize to the late Lakers’ superstar’s wife.

The apology for the ill-timed verse came 24 hours after she called him out for it. Using his Twitter fingers, the Philly rapper wrote in a tweet, “I apologized to her in private earlier today not to the public. Nothing I say on my page directed to a internet viral moment or the family of a grieving woman! If you care about someone grieving change the subject!

I apologized to her in private earlier today not to the public…Nothing I say on my page directed to a internet viral moment or the family of a grieving woman! If you care about someone grieving change the subject!

Meek’s apparent apologetic tone is much different from the defiant one he put on display after Bryant took to her Instagram Stories to flame him. “I am not familiar with any of your music, but I believe you can do better than this. If you are a fan, fine, there’s a better way to show your admiration for my husband. This lacks respect and tact.”

Instead of being contrite immediately, he responded in typical Meek fashion saying in a now-deleted tweet, “I’m going back savage in this shit … f#%k ya feelings!” Guess he wasn’t feeling the fact she called him out and, in the same breath, asked, who are you?

Meek Mill : I’m goin out with my chopper, it be another kobe

Despite announcing he apologized, many believed he should have said I’m sorry publicly and just as loud as the disrespect was.

Meek Mill….Private apology, nah he need to apologize publicy the same way he put out those lyrics

Meek Mill has also faced criticism from people within the Hip-Hop community, specifically Wack 100, who ripped the Philly rapper.

“Some metaphors SHOULD not be used,” he wrote as the caption with a photo of Kobe and his daughter Gianna who tragically lost their lives in a January 2020 helicopter crash. “Pretenders struggle to pretend when it’s not authentic — 1 man don’t speak for #Philli -Rip #Kobe&GIGI.”

Meek Mill is just racking up the Ls already, and there is still plenty of time for him to get more because the year is still young.