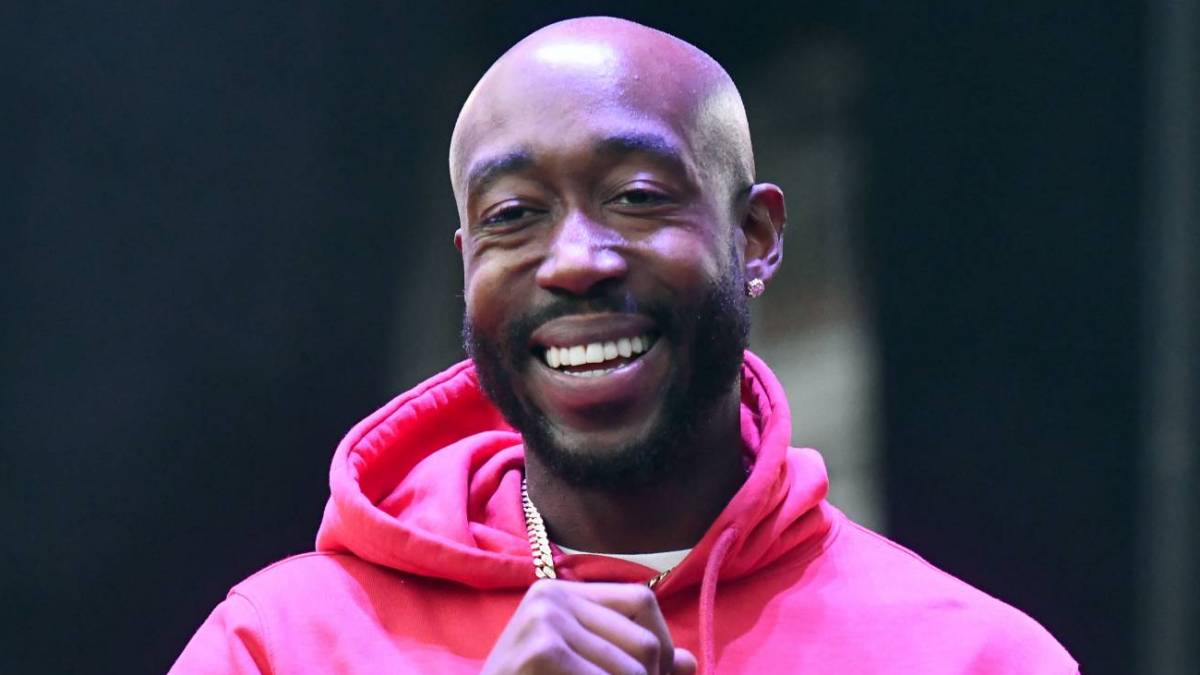 Fans are patiently waiting to hear what Freddie Gibbs is cooking up following the success of his Grammy-nominated collaborative album with Alchemist titled Alfredo. On Monday (May 3), Freddie Gibbs posted a clip on Instagram teasing the new music he’s been working on.

In the video, Gibbs takes a few puffs on a thick blunt while a smooth, soulful track plays in the background. The Indiana native turned the camera to show Benny The Butcher vibing out in the studio alongside him before fans hear Gibbs open the track with a flip of JAY-Z’s iconic line from the classic “Song Cry” where he says, “I was just fuckin’ them girls, I was gon’ get right back.”

“I was gon get right byke @getbenny @hitboy y’all ain’t ready,” Gibbs wrote in the caption of his post.

It’s unclear whether the track will land on a project by either rapper or if it’s just a single, but fans are hoping it comes out based off the positive reactions Gibbs received on his post in the comment section.

Freddie Gibbs, Benny The Butcher and Hit-Boy are coming off monster years in 2020 and they are expected to keep the momentum going well into 2021. Fans have been talking about the alleged collaborative albums and songs Hit-Boy has in the vault that he plans to release soon while Benny The Butcher recently dropped his EP The Plugs I Met 2 to rave reviews. 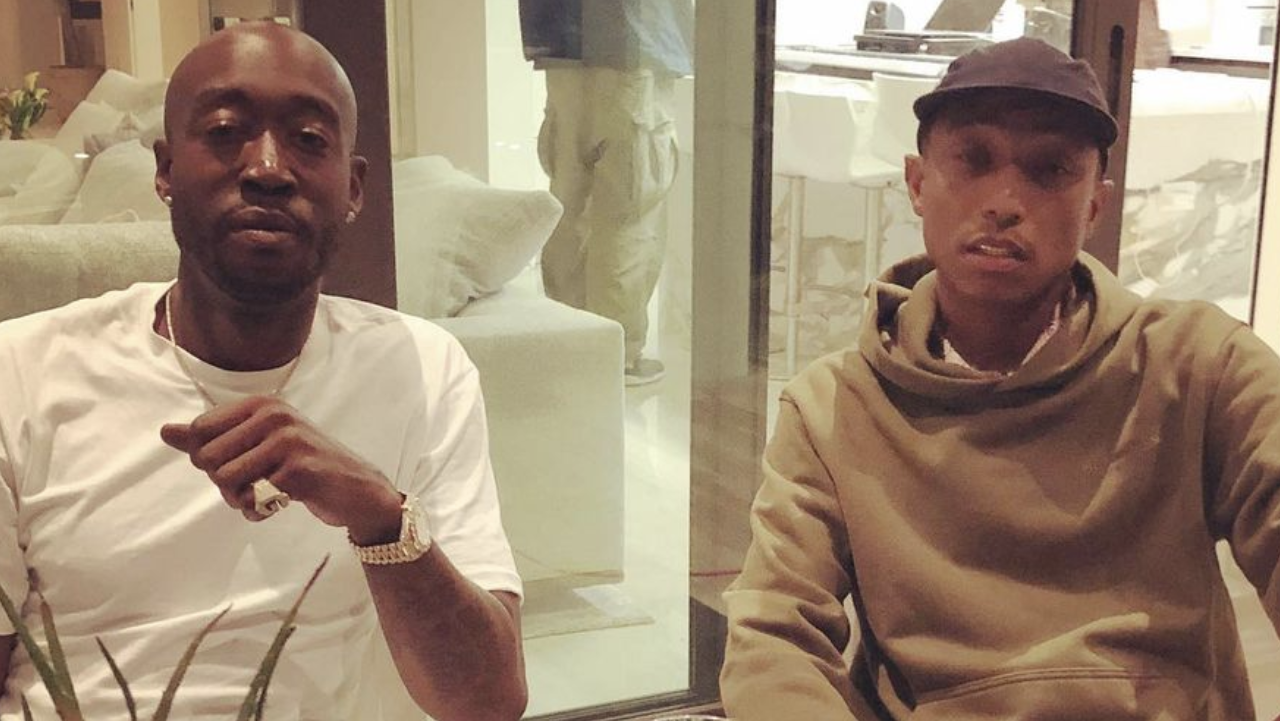 Freddie Gibbs & Pharrell Start On ‘Album Of The Year 2021’

Gibbs, on the other hand, has been sprinkling hints left and right in regards to his Alfredo follow-up such as revealing he wants to work with Metro Boomin and linking up with Pharrell Williams for an Instagram photo-op.