Hip-hop mogul Diddy is committed to using his platform to make a difference. The founder of the REVOLT media company posted an open letter to Corporate America calling out big businesses for profiting off Black culture without paying it forward. 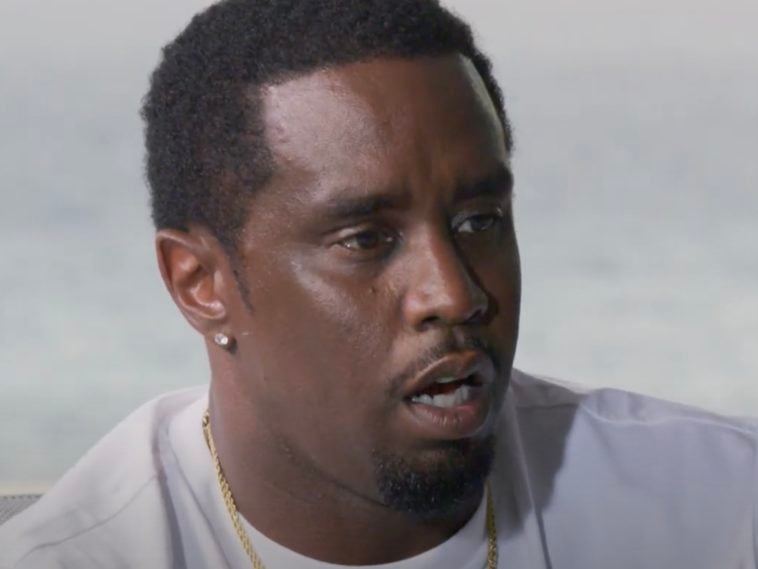 The theme of Diddy’s open letter is “If You Love Us, Pay Us.” The five-time BET Award winner accuses corporations of exploiting Black culture while excluding Black businesses from reaping the benefits.

Diddy specifically called out General Motors, with whom he has a business relationship, for a “historic refusal to fairly invest in Black-owned media.”

“In 2019, brands spent $239 billion on advertising. Less than 1% of that was invested in Black-owned media companies. Out of the roughly $3 billion General Motors spent on advertising, we estimate only $10 million was invested in Black-owned media. Only $10 million out of $3 billion! Like the rest of Corporate America, General Motors is telling us to sit down, shut up and be happy with what we get.”

The letter concludes with Diddy demanding corporations reinvest in the same communities from which they profit. He writes “radical change is the only option” to fix the inequity.

“If the Black community represents 15% of your revenue, Black-owned media should receive at least 15% of the advertising spend. The same way you understand the power of our dollars, we understand our power to take them away from any corporation that doesn’t give us the economic inclusion we deserve. We are prepared to weaponize our dollars.”

During the 2020 election season, Diddy announced plans to create a new political party and political action committee for Black people. It would be made up of both Republican and Democratic elected officials.

“Things have got too serious. It would be irresponsible of me to have us hold our vote hostage. But it would also be irresponsible of me to let this moment go by and not make sure going forward we are doing what it takes to own our politics. … We need to get Biden in and hold him accountable. Trump has taken things too far. As Black people, we aren’t even a topic of real discussion. We can no longer stand for doing the same thing over and over expecting different results. That’s insanity! It’s time we unify. … So, I’m launching one of the boldest things I’ve ever launched. I’m launching a Black political party with some young Black elected officials and activists. It’s called @OurBlackParty , it doesn’t matter if you are Republican or Democrat…” -Diddy’s Twitter

Music mogul Diddy might have a new bae. The Internet is running wild after rumored boo Miracle Watts dropped some love on one of his posts.