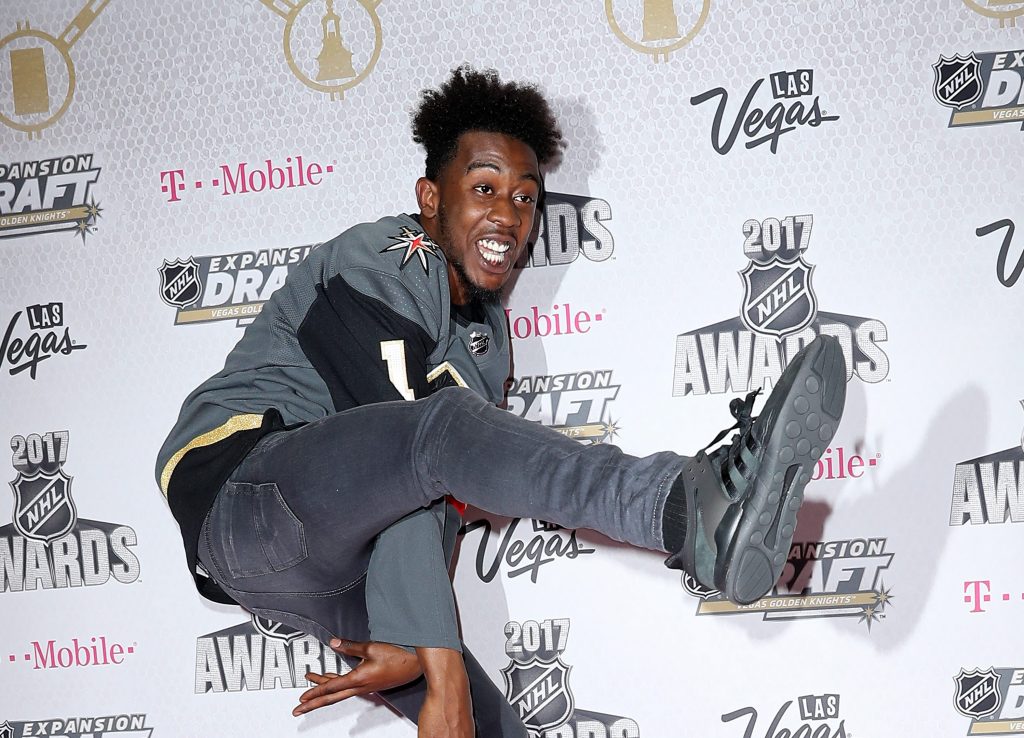 Not too long ago Desiigner returned to the game after a lengthy hiatus with the release of “Amen” and now the Brooklyn rapper follows that up with some new work to get that 2015 buzz back.

This time around the former G.O.O.D. Music artist drops some new visuals to “I Get That” in which he turns up with his crew on the block before getting felt up by a thick young women in the telly. Wonder if she knows he’s not signed to Kanye anymore. Just sayin.’

Drag-On meanwhile continues to spit flames even after more than a decade into the game and for his new clip to “Laws Of Attraction” the former Ruff Ryder buries a body in a cemetery because that’s where those things tend to go.

DESIIGNER – “I GET THAT”

Our staff has picked their favorite stations, take a listen…
Daily Visuals